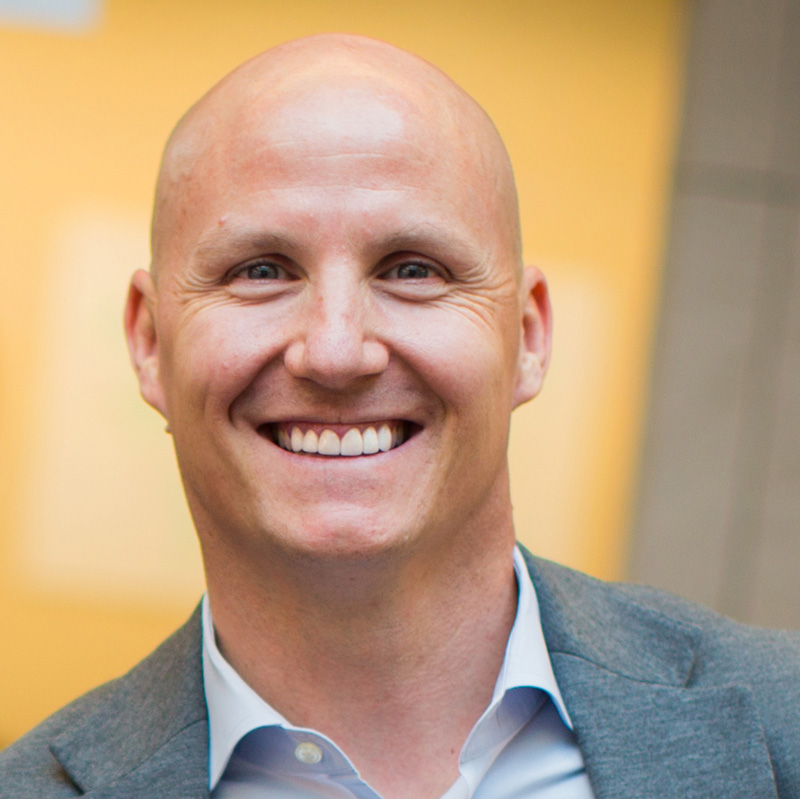 A Denver realtor with over 19 years industry experience, his Real Estate practice, CJV Real Estate conducts business at a higher level of expertise and integrity while working tirelessly for it’s clients.

He is a Midwest native, having attended Iowa State University earning his Business Marketing & Psychology degrees in 1994, and achieving an MBA from the University of Colorado at Denver in 2002.

Before opening the doors at CJV & FINN, Patrick Finney was the Managing Broker & Owner of 8z Platinum Partners, as well as Co-Owner of RE/MAX Cherry Creek. He has been a featured contributor in 5280 Magazine on three (3) occasions and has received numerous honors from the local Denver Board of Realtors.

During his 19+ years in the industry, Patrick has sold over $550,000,000 of real estate and assisted/been a part of 2,000+ transactions for homeowners in the purchase or sale of their homes in the Denver Area. He always looks out for the best interest of his clients — you can depend on him to be honest and straight-forward while making the home buying or selling process an enjoyable one.

Most notably, he has been recognized 9x,  5280 Magazine 5 Star Agent Award Winner – awarded to just 6% of all Realtors.

As a leading property developer for Patrick Finney Homes, he leads a team of local experts who have come together to uphold the belief in key real estate principles — developing valuable homes that will generate lasting memories.

Patrick has established relationships with local nonprofits such as Joshua Station, Young Americans Center, Brent’s Place, as well as national nonprofits such as the MS Society. Whether it’s time, mentoring, sponsored fund raising events, or actively participating in raising money and awareness for each of the organizations, Patrick fosters the community spirit.

Patrick created patrickfinney.com as a home for additional resources and greater insight into his latest property developments and local partnerships.